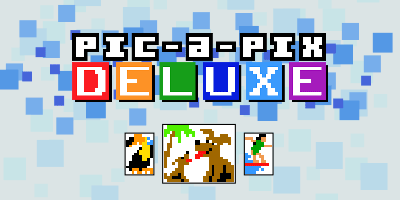 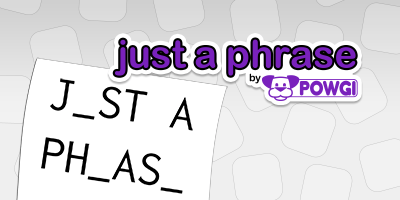 Just a Phrase by POWGI 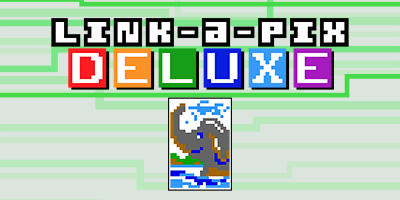 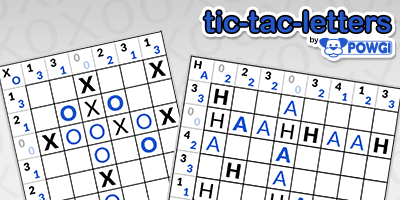 Pic-a-Pix is bigger and better than ever!

The ultimate edition of the popular picture crossword game, featuring:

Pic-a-Pix are exciting logic puzzles that form whimsical pixel-art pictures when solved. Pic-a-Pix are sometimes known by other names, such as Picross, Nonogram, Paint by Numbers, Griddlers, Hanjie and many more.

Solve puzzles with a friend – or the whole family – with co-op play for up to 4 players using any combination of controllers! In handheld mode, immerse yourself with intuitive touchscreen controls.

Pic-a-Pix Deluxe now includes classic black and white picross, as well as colour puzzles, which use colour-coded clues to add a new dimension to the game.

There are 150 colour and 150 classic puzzles, all designed by Conceptis Ltd and all brand new! Puzzles range in difficulty and size from introductory 5×5 pictures up to challenging 35×25 grids!

Content previously available in Pic-a-Pix Colour on Nintendo 3DS and Wii U can be downloaded as DLC, and extra add-on packs will be released regularly.

Just a Phrase by POWGI